I thought that it would be interesting to share some of the starting points and ideas behind the spiral drawings in this exhibition.

I then began a stitching process based on the drawings that I had been making. I was interested in the feedback loop of making and drawing. I wanted to explore what happened when you switch from one mark making process to another, examine what elements of material and line arise.


Since then I have been using the spiral to explore meditative mark making processes and this line of enquiry led to the creation of an animation of the stitching process.

I undertook a yearlong stitching project and wanted to find a way to share the process of making with the viewer knowing that ultimately they would only be seeing the result of the project. It was an attempt to invite the viewer into the process of building an artwork stitch by stitch. I wanted to invite them into a contemplative space that the making gave to me.

The two spiral drawings I’m working on for this exhibition were created during recent overseas residencies. One took place in Japan, in 40°C heat and 100% humidity, and the other in Iceland in -9°C with accompanying wind and snow. The two places diametrically opposed in climate and many other aspects and performing the same repetitive actions in both their differences became more apparent. As my fingers froze and I kept dropping the remote for the camera when I was filming in Iceland I could not help but reflect upon the sweat that was pouring down my back when stitching the spiral three months earlier in Japan. 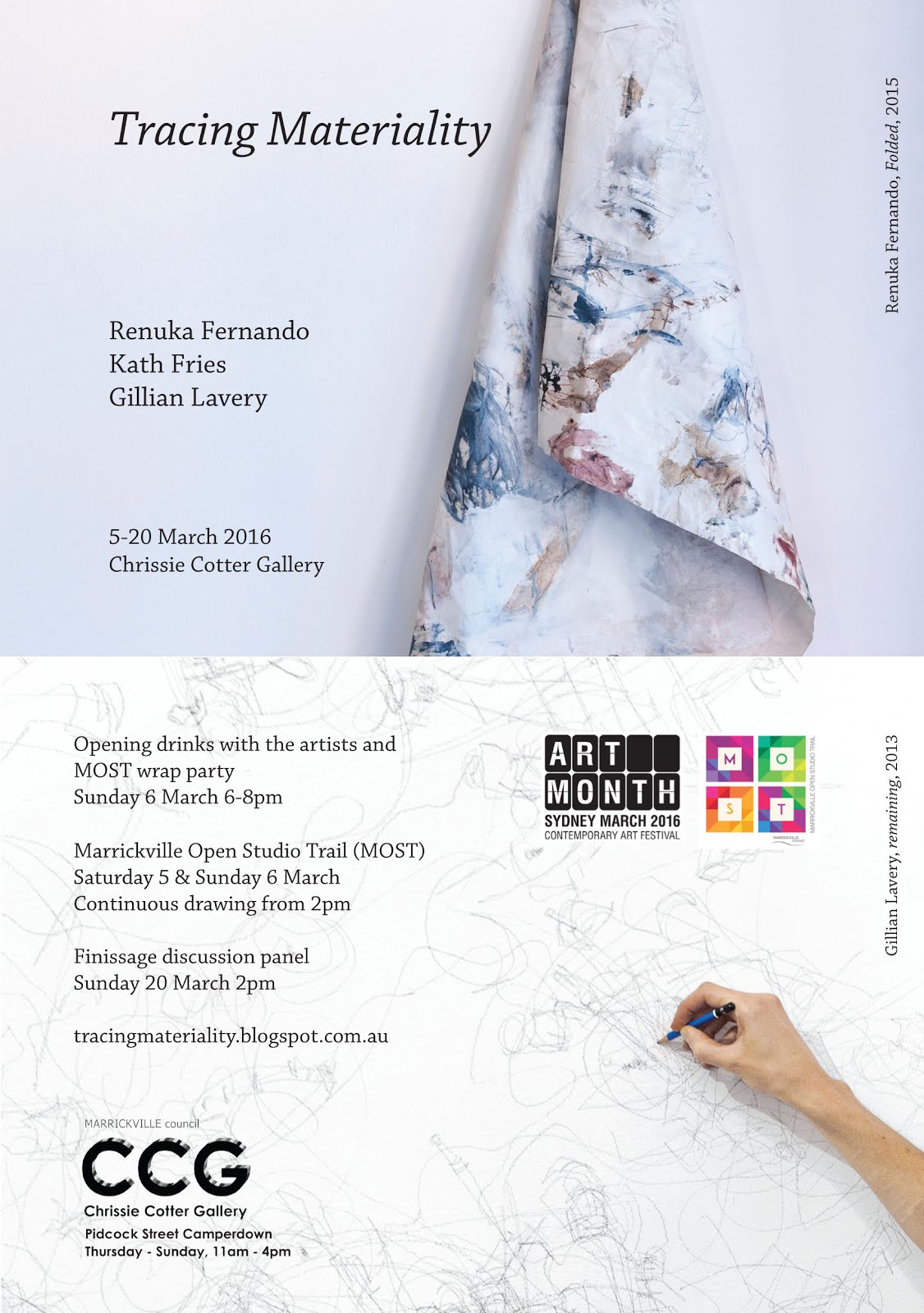 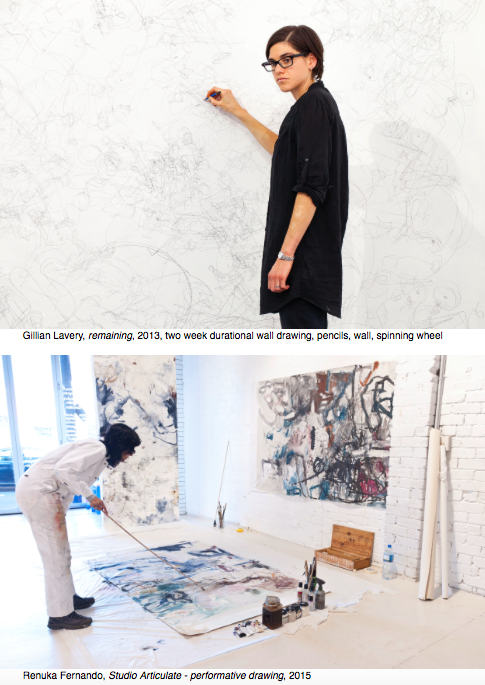 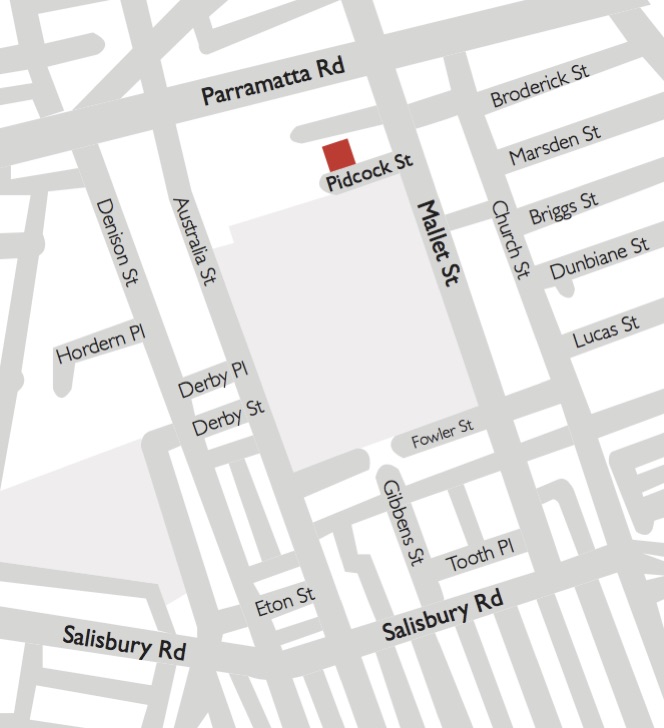 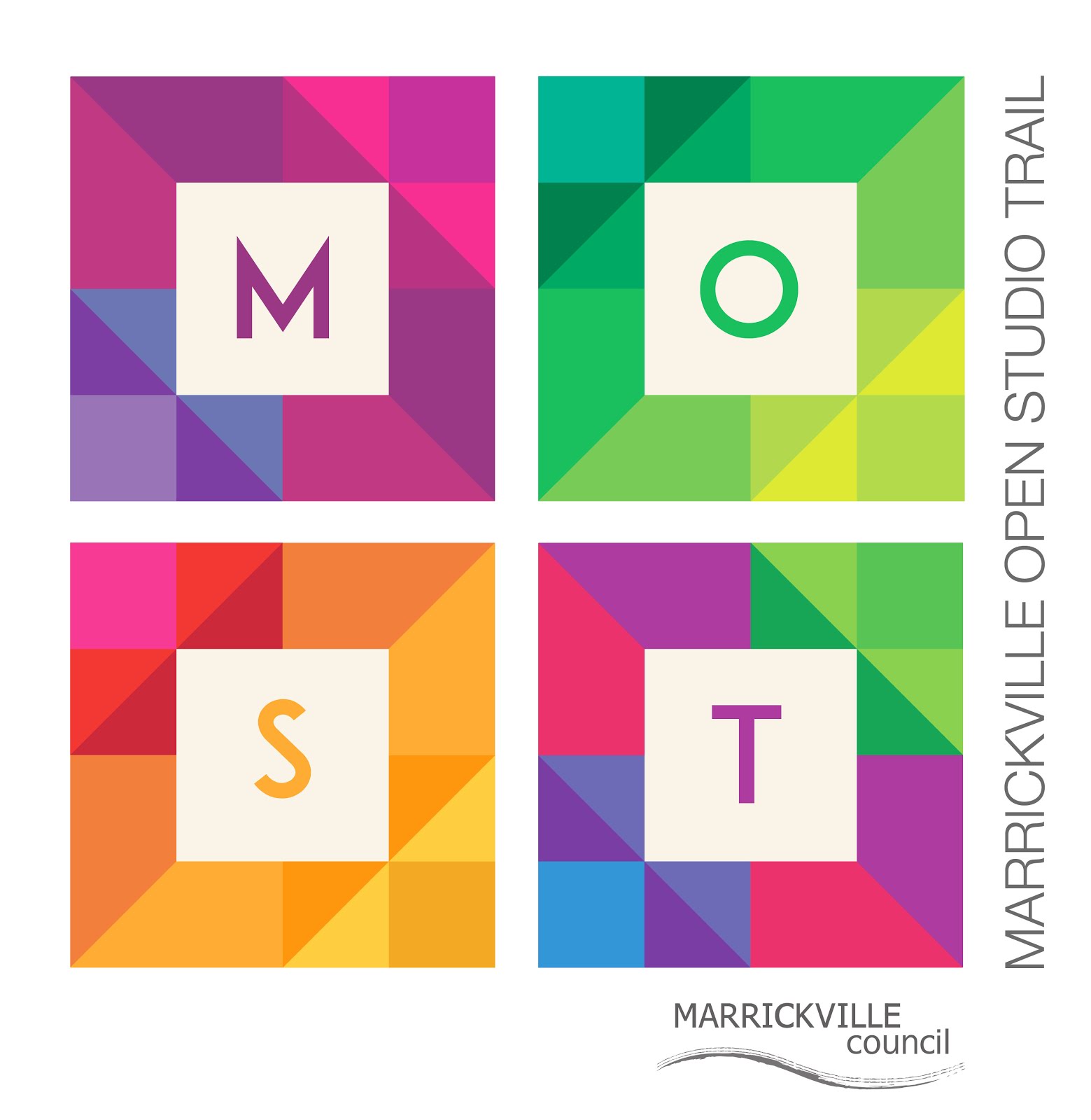